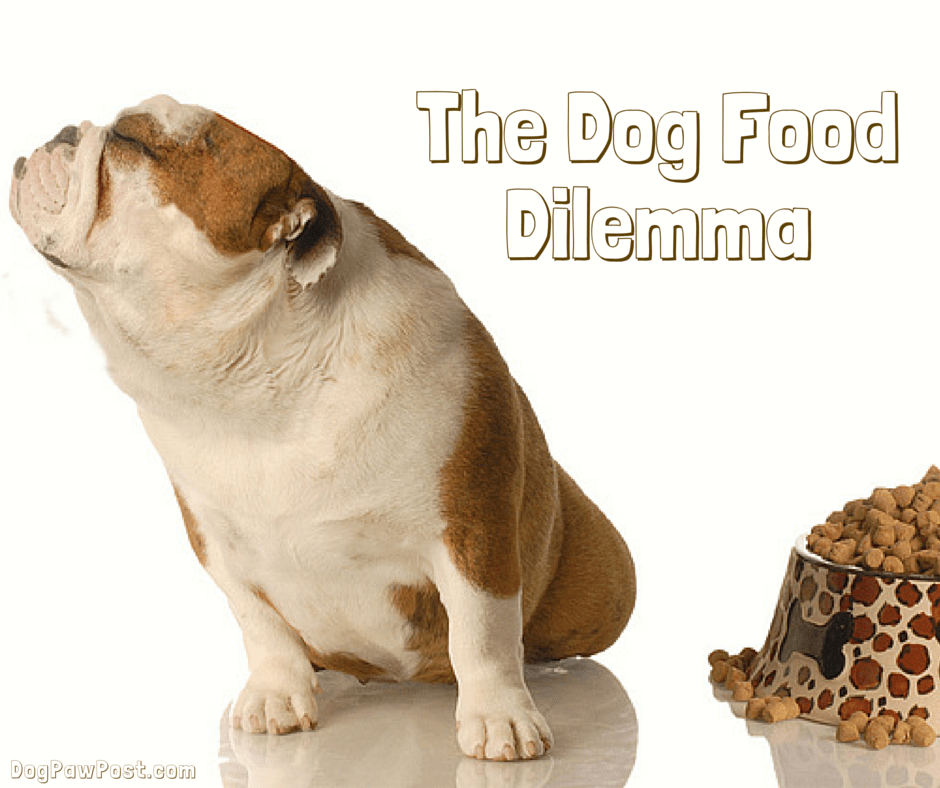 You may be up for some HARSH REALTY if you think your PET FOOD is SAFE and healthy for your Dog?

It seems like it was just yesterday when the death of thousands of pets attracted the attention of mainstream media in 2007. More than eight years have passed since then, yet pet food industry still seems to be largely plagued with plenty of lingering problems.

Today the pet industry is booming, with Americans spending over $58 billion annually on their pets. Around more than $22 billion of this is spent on pet food alone. The pet food market has grown 75% since 2000 and continues to grow each year. The majority of this growth has been in the high-end premium sector. The Great Pet Food Recall of 2007 didn’t appear much as a deterrent in the pet food spending.

Thousands of dogs and cats died after being poisoned by tainted food in the year 2007, forcing many of the world’s biggest pet food companies to remove hundreds of products from store shelves. At least 8,000 pets died according to experts, however, there is no official figure available since our government doesn’t track animal deaths.

The recall disaster opened the doors of opportunity for some of the small players in the pet food market, like Blue Buffalo who grew into one of the most powerful players. These pet food manufacturers boasted about themselves on their naturally healthy products. 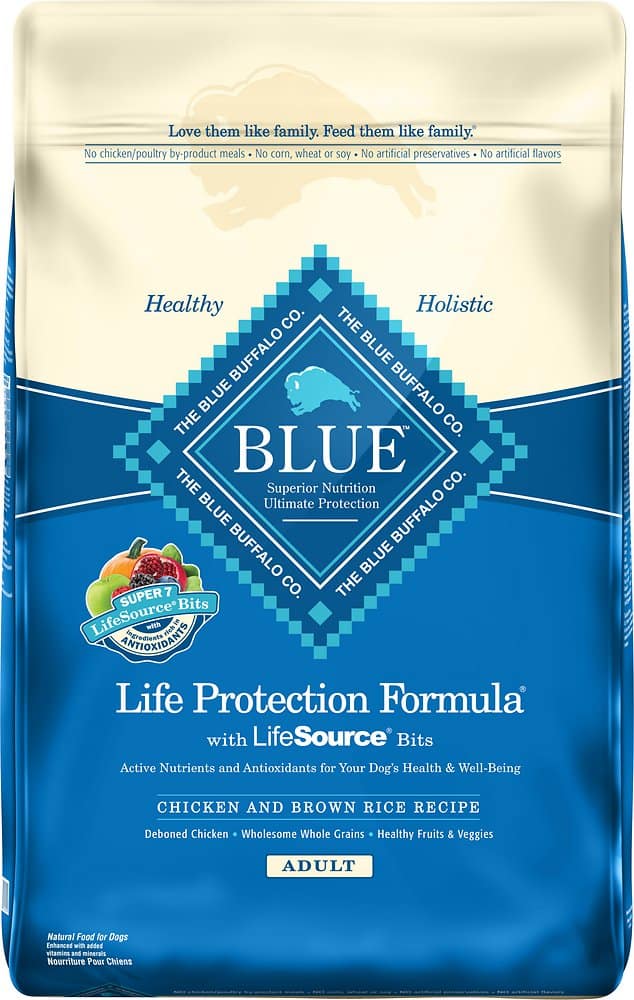 Blue Buffalo deployed a robust advertising budget around this time to position its products as more nutritious than those of its shoddy “big name” competitors. During the time of crisis in pet food industry when mainstream media was dominated with recalls headlines, Blue Buffalo ran a new ad campaign to position itself as a safe alternative to those products that have been taken off the shelves.

The advertisements and the crisis surrounding the pet food market bolstered the company’s image. Then just after few months after even Blue Buffalo faced the same problem it’s competitor’s were struggling with. Blue Buffalo acknowledged similar problems with one production run of its kitten food and then later expanded the recall to include all of its canned dog food and the entire line of canned cat food and treats that it had aggressively marketed as “health bars”.

In May 2014, Purina sued Blue Buffalo for false advertising from claiming to be nutritionally superior when compared to “big name” dog foods and free animal byproducts, which are animal parts that humans don’t usually eat, including chicken feet, necks and intestines. Purina claimed an independent analysis showed the presence of high amounts of poultry byproducts in Blue Buffalo food.

Blue Buffalo would not have been sued if they fixed their supply chain management after the 2007 debacle. Similar to many dog food brands, the company is not primarily a pet food manufacturer. It’s unfortunately a marketing firm with limited control over what goes into the food it wraps its packaging around. This Blue Buffalo story is another example of the excessive pet food advertising and represents almost everything wrong with the pet food business.

Though the vast majority of pet foods are safe, recalls have unfortunately become kind of common. Many health and safety conscious customers turn to expensive options in the bid to safeguard the health of their fur-babies. In today’s world, no matter how much you spend, there is still a chance our pets, and even our family members could be in jeopardy. Choose wisely.

“Pet food companies get away with shoddy supply chain management because they are rich and powerful and the FDA is weak and underfunded.”

Reader – What dog food do you feed your fur-baby?

(H/T) Looking For The Safest, Healthiest Pet Food? Good Luck With That.