The Evolution of FLOPPY Domestication

Hands down, we all adore our fur-babies and enjoy going everywhere and doing everything with them. What we often forget is the evolution that started from the time mankind began domesticating dogs. Over the thousands of years, our canine companions have become what we know today.

Extensive research on dog domestication has been conducted over the past several years. Through the process of domestication, interesting developments have occurred due to changes in dog’s DNA. Some of the familiar characteristics we see in dogs today include smaller jaws, having a docile character, and their affinity to unite with humans. 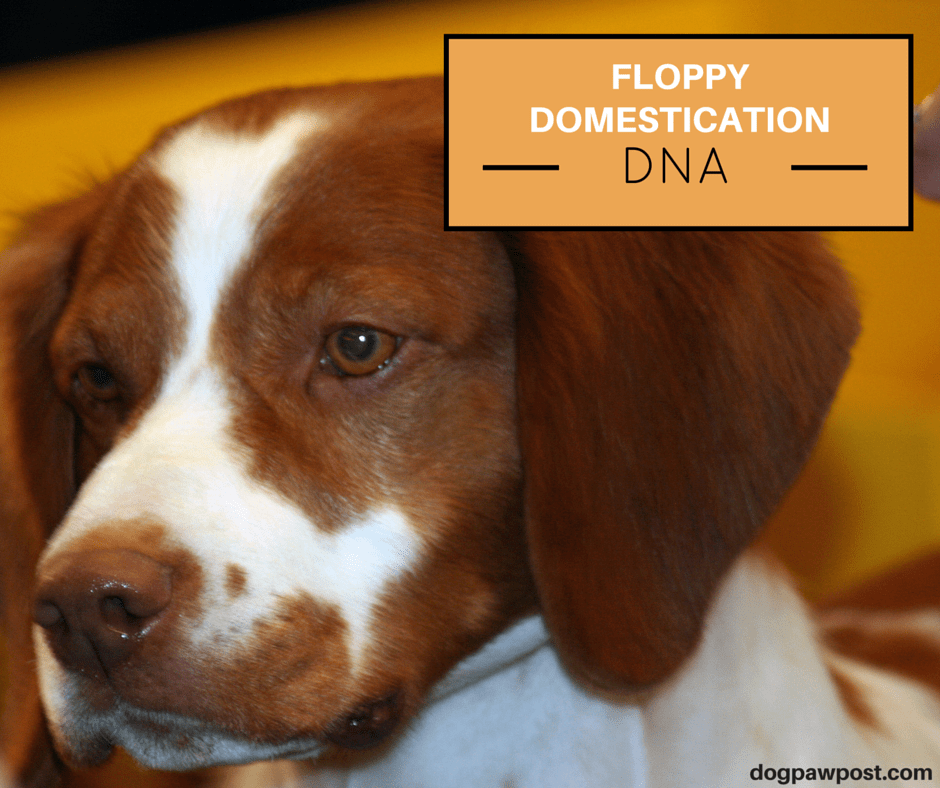 These features are totally opposite of their distant cousins, the wolves, who shy away from human interaction.

Unlike wolves, most domesticated dogs have floppy ears, which actually make it harder for them to hear. Granted this feature gives our dogs more of a cuddly and adorable look, which we all love! However at the same time, this result of domesticated ear cartilage makes ears floppy, thus making it harder for them to hear. Of course dogs have impeccable hearing, but the floppy ears don’t help. The act of lifting their ears when startled or hunting is possibly a sign of them moving their floppy ears in order to hear better.

Initially, dogs were not breed with floppy ears. This feature is a result of selecting more docile dogs, instead of the more aggressive dogs. The less hostile canines genetically have smaller adrenal glands.

A recent study by Adam Wilkens suggests that by selecting animals that were less aggressive, humans played a pivotal role in altering the genes. This slow and gradual selection process resulted in more dogs with floppy ears. 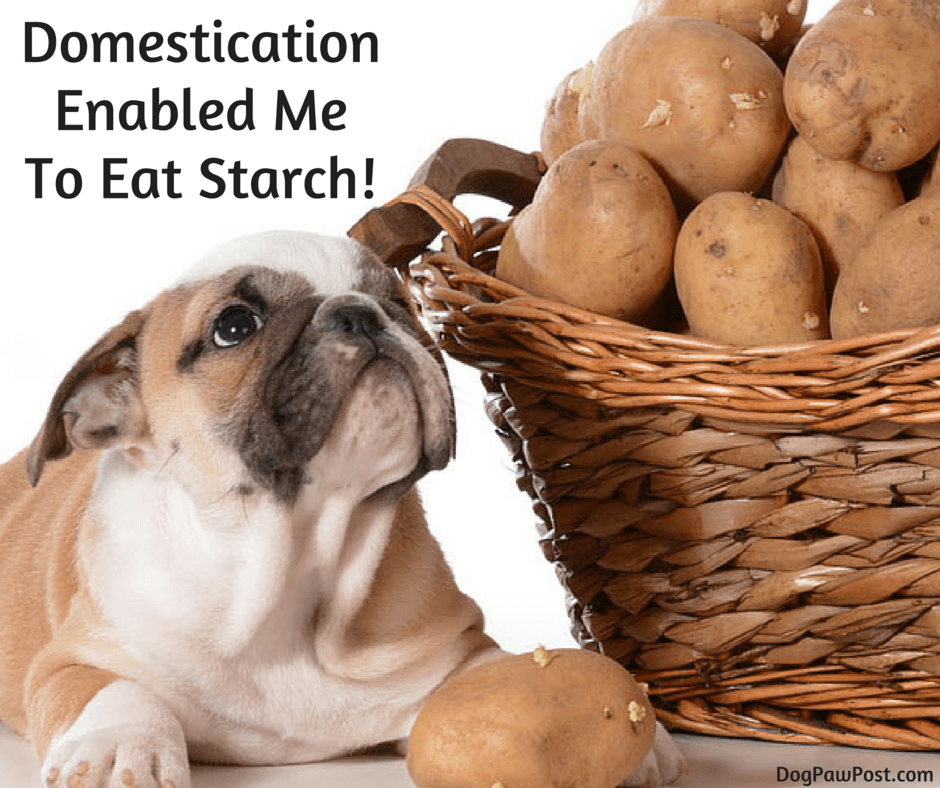 Experts believe that when dogs first wandered into early human campgrounds, the food that they were exposed to included starch. The dogs that could digest starch survived by feeding off humans, and this began the passing of these starch digesting genes.

Michael Aranda frequent guest host and collaborator on the YouTube channel SciShow explains to his viewers the changes in dogs’ DNA. Watch here:

Reader – Tell us how you have domesticated your pup and made them part of your family, comment below.

Next Read:  New Study Shows Why and How Your Face Excites Your Dog