You know the old adage in business. If you can beat them, then buy them.

A big announcement yesterday has social media all atwitter! Nestle’s Purina PetCare announced the purchase of Amarillo-based Merrick PetCarerecent in a buyout agreement..

Merrick, according to a statement from Nestle is, “one of the fastest-growing natural and organic pet food companies.” 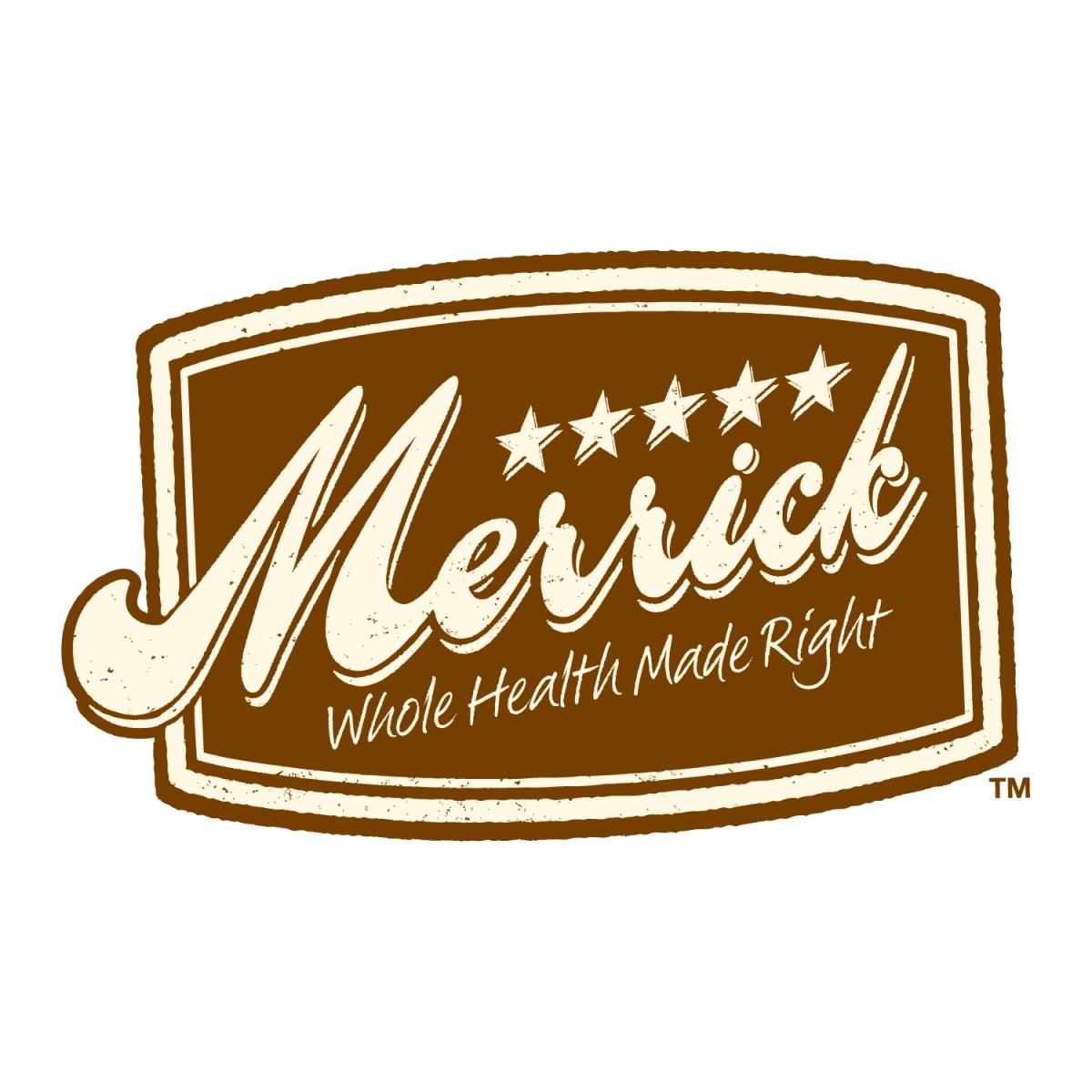 The general sentiment over Purina’s buyout of Merrick natural dog food within social media is negative.

Some people see this business move akin to selling one’s soul to the dark side of the force. I have heard one Star Wars fan put it this way, which is why the emotions are running particularly high. This type of thing, speaking of the purchase, is like Yoda, the Jedi master, deciding to sell out and fight for the opposing team.

Merrick Pet Food sold to Purina. I trust Purina about as much as I trust an alligator. Sigh. I see food switching in my future.

@MerrickPetCare I cannot believe you sold out to @Purina. People who pay for quality pet foods like Merrick hate Purina. #beginningoftheend

#Merrick has sold out its loyal customers and good name to the Corporate killers of America! #Nestle being the dirty,greedy,filthy company it is will destroy you as they did ‪#‎Purina‬, they prey on the innocent and voiceless, kill for profit. A very sad day indeed!

“Upon completion of the transaction, which is expected to close over the next several months, Merrick will continue to operate as an independent business, with no planned changes to its management or operations,” Nestle Purina said.

Hooray! People’s jobs are still intact at least for now 🙂

Previously, Purina has tried their hand at manufacturing an all natural dog food, but the brand failed to deliver on its promise according to various natural food experts. The question is will Purina deliver this time and keep intact the integrity of the original Merrick brand and food quality?

Can Merrick’s positive reputation salvage the current onslaught and negative social reputation their kibble has faced over the past several years? In the end, only the public will truly decide the outcome of this question.

Healthy Dog Food Trend Can No Longer Be Ignored

What is clear is that a growing trend is emerging and Purina could no longer afford to ignore it. Pet owners over the past decade have shifted away from cheap, unhealthy dog foods, which are not even suitable for a dog and have had to made a switch to more natural and organic varieties.

Our Dogs’ Welfare Over Profits?

Reader – What are your sentiments? Do you think Purina will keep its promise and the integrity of the Merrick dog food or will they continue to substitute our dogs’ welfare for their profits?